News In the media 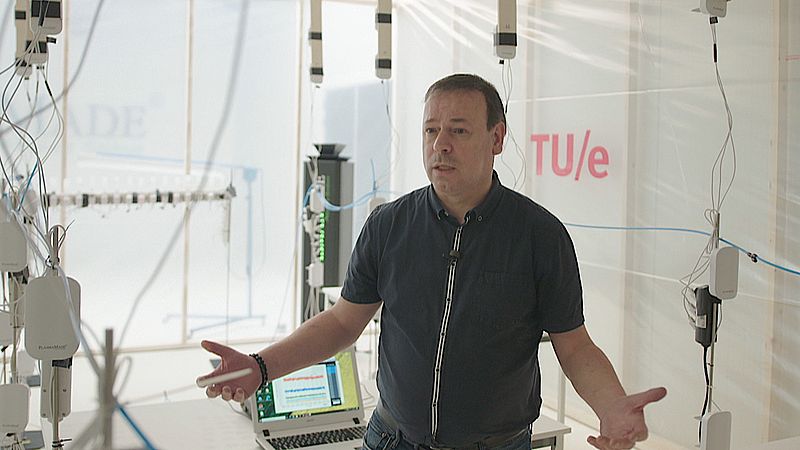 At the beginning of 2022, a major scientific study into the effect of air cleaners in schools was started. This research takes place at more than 100 schools in the Netherlands and Belgium. The research was set up by Prof. Dr. Ir. Bert Blocken (TU Eindhoven), Dr. Ir. Leen Peeters (expert in indoor climate and ventilation) and Prof. Dr. Marc van Ranst (virologist at KU Leuven).

The research should lead to an answer to the question of the extent to which small saliva droplets, also known as aerosols, can be purified from the air by air purifiers and whether there is a relationship between air purification and the spread of the coronavirus within schools. Researcher Blocken says that this may help to prevent school closures in the future.

Air cleaners are placed in five classrooms per school. These air cleaners will remain in these classrooms until the summer holidays. For each classroom, a record is kept of the number of coronas infections. The same is done in the rooms that are not equipped with an air cleaner.

The researchers measure whether the amount of virus particles in the air is reduced with special measuring equipment. This equipment measures, among other things, the concentration of CO², the number of aerosols, the air humidity, the temperature, the noise, and the virus load in the air. The children will not notice anything of this. They will be taught in the same way as always.

The enthusiasm in schools is huge. So great, in fact, that in Belgium no more new schools are being admitted to the study. In the meantime, the first air cleaners have been installed in the Netherlands and the other schools will follow shortly. For school directors, it is a way of contributing to keeping schools open, without it costing any money or extra effort. The number of children absents due to corona is already recorded in almost all schools.

TU Eindhoven, for which Blocken is one of the employees, has already carried out research into the spread of aerosols in the past. Examples were the research in indoor sports facilities and the research in stadiums. These studies have been leading to government decisions at home, but especially abroad. The Dutch government is currently mainly focusing on ventilation, but the research results made it clear that the combination of ventilation and air cleaning is a good precautionary measure. Ventilation alone does not remove the aerosols sufficiently.

Blocken: "Unless there is enough ventilation capacity, but that means that large quantities of cold outside air have to be reheated again and again. At current energy prices and in the context of climate change, that is irresponsible." Air cleaners are already widely used in countries such as Germany, South Korea, and Australia. That is why Blokken wants to investigate whether air cleaning could be the remedy for Dutch and Belgian lockdowns. "In 2020, we were leading the way on this issue for a while, then it subsided and we were overtaken by other countries."

The research results will follow after the summer holidays at the earliest. Because it also depends on the peer review process, it is difficult to say exactly when this will be, but the belief is that technical solutions can contribute to the fight against the pandemic. Some of the participating companies are Philips, Signify, Euromate, Dolphin Air, Allóra Factory, Ergopolis, and of course ViroPower. ViroPower is making 50 UV-C air cleaners available to schools in Belgium and the Netherlands. Through this investment of over 100 thousand euros, the company hopes to be able to contribute to reducing the drop-out rate of classes and teachers, and pupils and prevent new school closures.

For any additional questions regarding this study, feel free to contact us! 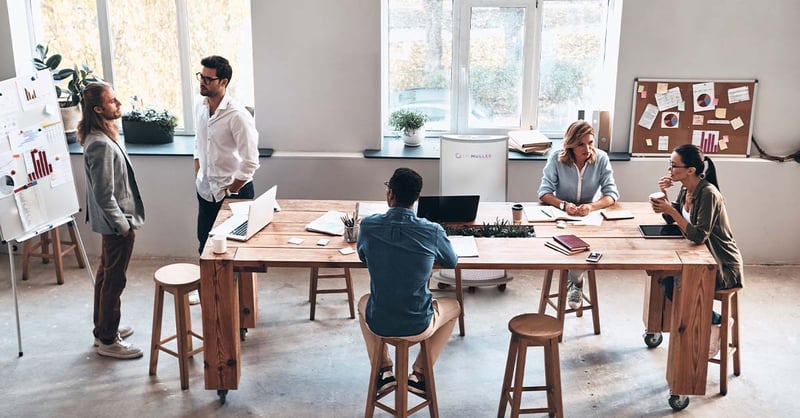 ViroPower is, thanks to two filters and six UVC lamps the most effective way to eliminate airborne viruses and bacteria.

ViroPower has countless applications. One of them is at the office, where employees and customers can meet safely. 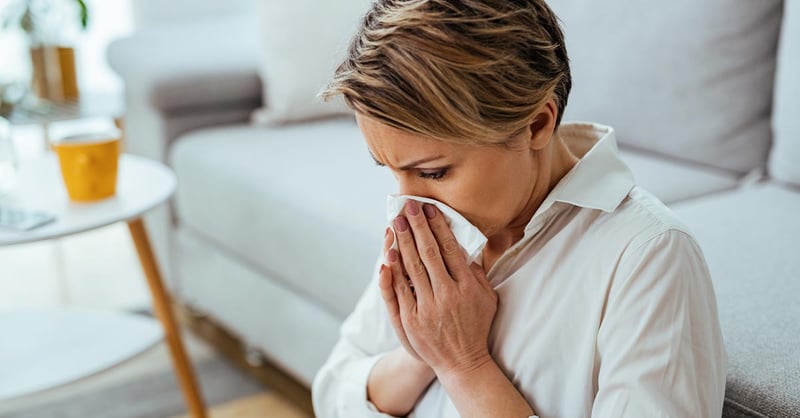 ViroPower draws in the surrounding air and, with filters and UVC light, destroys 99.9% of harmful airborne pathogens.